The purpose of the Undiecar Championship is to help promote the sport of sim racing, without breaking the bank of competitors. All tracks and cars in our regular seasons racing come free with iRacing. If you have any questions, please ask in our Discord channel. Manager of our official team which competes in other events, including endurance races. 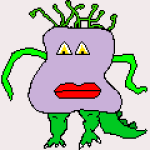 The following are our official in-race admins, but we may add more for specific events. 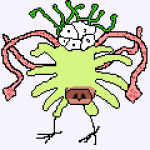 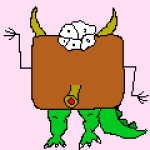 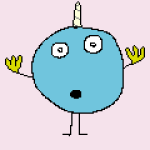 Protests are handled by Justin Hess, but when the decision is unclear, a combination of all Undiecar admins will be involved. When a conflict of interest occurs, individual admins may be kept out or we will refer it to Alex Skinner who is not actively competing in the league.